Skip to content
Home Science How long is one second?

Have you ever wondered how long exactly a second is? How do we decide one second to be one second long? Well, the measurement of a second is a centuries-long quest which has gone through several changes over the history.

The development of technologies around the world needed the measurement of a second to be more precise and accurate. But the rotation of the earth about its axis is not uniform enough to measure seconds consistently.

Hence, to increase accuracy and precision, we defined one second in terms of a solar year rather than a solar day i.e. the time taken by the earth to revolve around the sun. But this time also varies slightly from year to year. So, in 1960, the Eleventh General Conference on Weights and Measures decided that the measurement of one second would be based on the year 1900.

Even though a definition to one second was given, researchers were figuring out more possible ways to measure seconds more precisely and accurately. That’s why, they dug further deep into atomic scale.

Measurement of One Second on Atomic Scale

In early 1955, researchers were developing atomic clocks as a new method for timekeeping. An atom has negatively charged electrons and a positively charged nucleus. These electrons revolve around the nucleus in fixed orbits. But if we expose an atom to an electromagnetic field, the orientation of an electron can be disturbed slightly. And by tweaking that electron at a right frequency, it starts to vibrate like a pendulum. [Simple Pendulum]

A regular pendulum loses its energy quickly, but an electron can vibrate consistently for centuries. To maintain that consistency and make oscillations easier to measure, researchers covert atoms into a less interactive and volatile state by vaporizing them. Atoms oscillate very fast; over nine billion times per second.

Now, all that remains was to choose which atom would work best for timekeeping. There are 118 elements on periodic table; each with their own unique properties. To choose a right atom for this task, several things have to be considered first.

Caesium-133 as the Right Atom

This was the discussion that took place at the Thirteenth General Conference of the International Committee on Weights and Measures in 1967. And among 118 elements, Caesium-133 was chosen.

The conference used the 1900-based measurement of a second to determine how many oscillations of Cs-133 were there in a second. When compared to the atom’s oscillating rate, it was found that a Caesium-133 atom has exactly 9,192,631,770 oscillations in one second.

It is the official definition of one second given by the committee.

There is also some uncertainty, Cs-133 can give or take twenty oscillations per second. This uncertainty of 20 Hz over 9 billion means that the atomic clocks are off by only a nanosecond each month. Today, atomic clocks are used all over the world to maintain a globally consistent time. 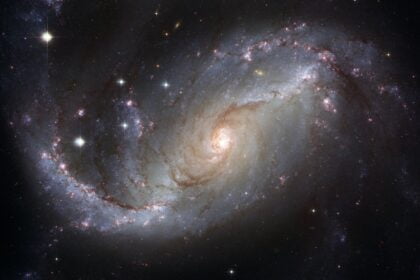 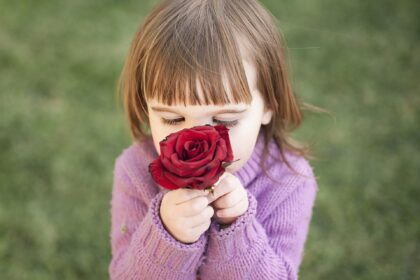 The Physics Behind Recognising Smell 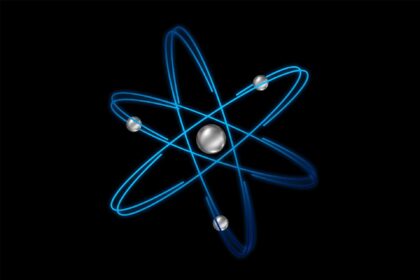 Can We See A Single Atom? 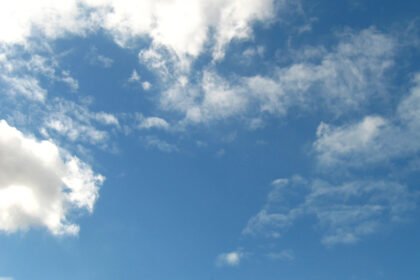