Skip to content
Home Kinematics Reasonings A bomb is to be dropped from a helicopter at a target on the ground. Explain how it can hit the target.

OR: A bomb is dropped from a horizontally flying bomber when it is vertically above a target, will it hit the target?

If the helicopter is $H$ height above the ground and is moving with $u$ horizontal velocity, then horizontal range $R$ of the bomb is given by,

Therefore, the helicopter has to drop the bomb before $\sqrt{\frac{2H}{g}}$ horizontal distance from the target.

[Read: Projectile Fired Horizontally from the Top of a Tower] 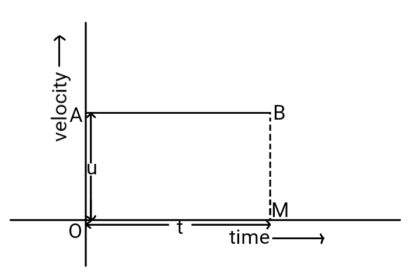